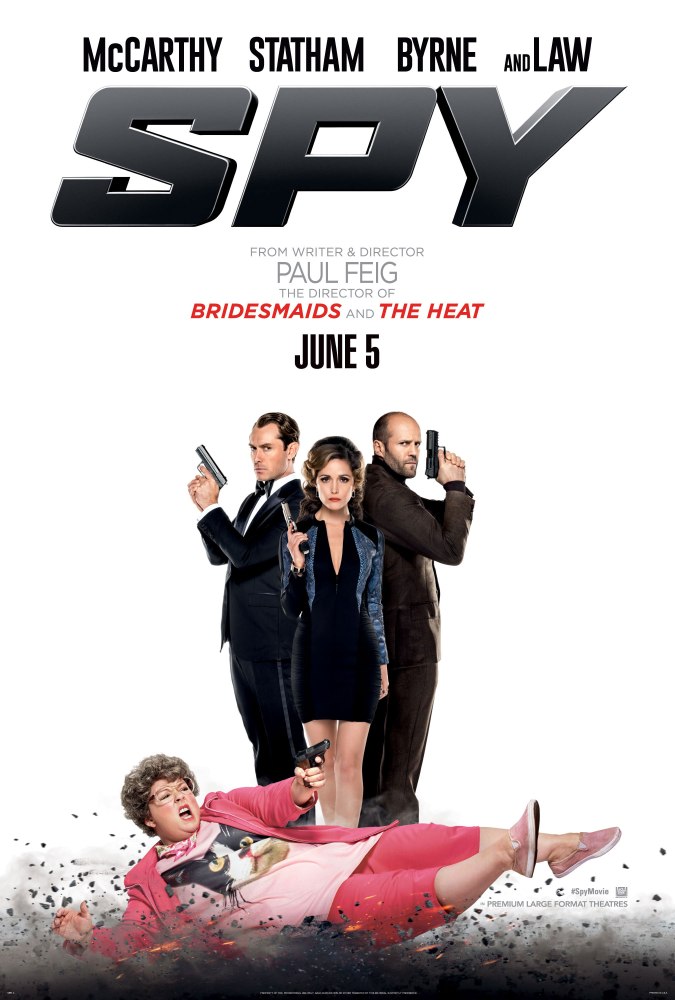 There have been a lot of spy movies this year, with Kingsman: The Secret Service, Mission Impossible: Rogue Nation, Spectre and The Man from U.N.C.L.E. Spy is another one of these movies and like U.N.C.L.E. and Kingsman, is a comedy, and a very good one at that. I haven’t watched any of Melissa McCarthy or Paul Feig’s other movies (Bridesmaids, The Heat) before but now I definitely want to. This movie is really entertaining from start to finish, with good performances, a great script and the movie never had any dull moments.

When it comes to the plot it wasn’t anything special, someone who isn’t a field agent is forced to become one but despite that, it still worked for the film. The great thing is that they played with the usual plot set up, unlike a lot of films like Get Smart where the spy character isn’t exactly the smartest, McCarthy’s character is great at what she does, making the whole movie more enjoyable as well as fresh and new. With that said, you’re not going to be really focused on the plot, the film was mostly focussed on these characters in these situations and the comedy that insures. This movie is still a comedy and the humour is mixed in well into the movie, and all the actors have at least one great comedic moment in the film.

This is the first Melissa McCarthy movie I’ve seen and I really liked her here. As I said earlier one thing I like about her character is that it’s not like Get Smart or Pink Panther where the main character is incompetent but yet saves the day (sometimes accidently). Her character here is actually capable and it was very entertaining to watch her be awesome, especially in the action scenes. The supporting cast which had Miranda Hart, Jude Law and Rose Byrne were also really good. The showstealer for me though was Jason Statham. His performance was sort of a parody on his previous action film roles, with him being super intense and overly serious (which he pretty much does in every movie he’s in). There is one moment where he has a monologue which I can only describe as multiple Chuck Norris jokes rolled into one and for me it was the funniest scene in the whole movie. 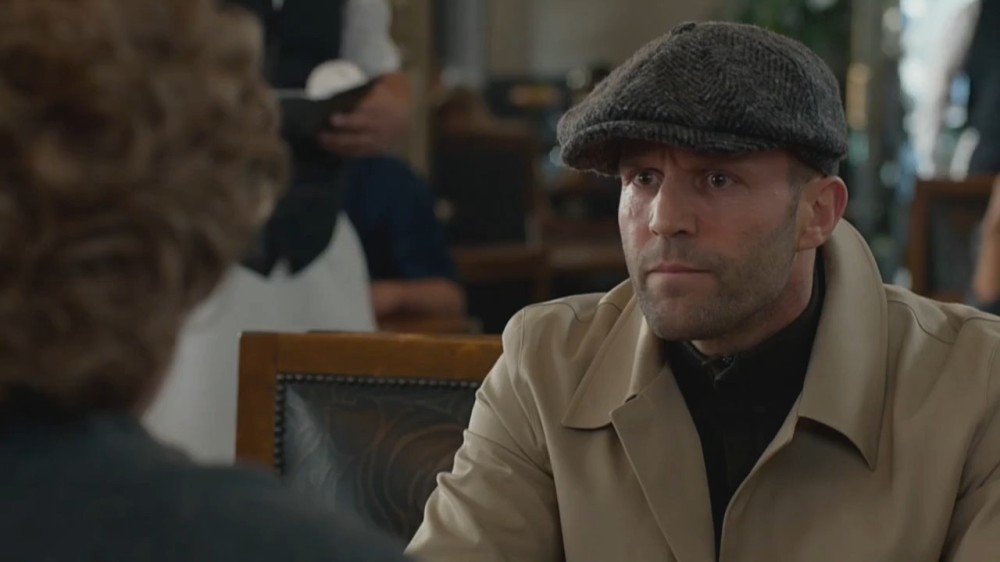 The action scenes were actually really good, I haven’t seen The Heat so I don’t know if Spy is the first action movie Paul Feig directed but it was really good. What surprised me is that this movie actually works as an action movie, which really gave Spy even more credibility and separated it from other films with similar premises. 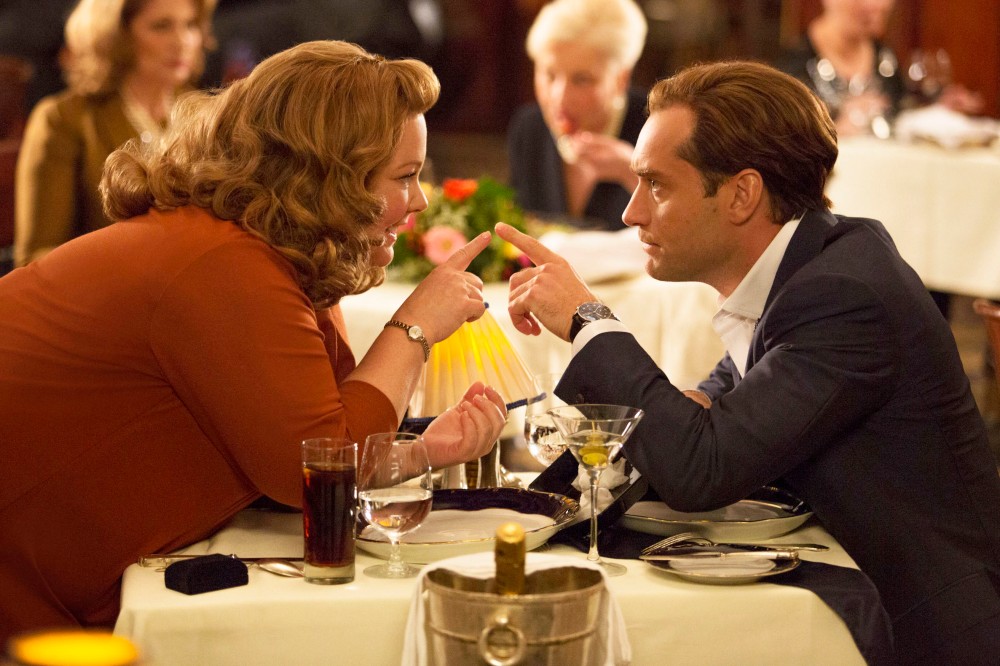 Spy is a great action comedy movie and I think it’s really worth watching. I haven’t watched any of Paul Feig’s other movies but if they are anywhere near as good as Spy, I would really like to check them out at some point and from this movie alone, I think Paul Feig will deliver a great Ghostbusters movie coming later this year (even if the trailer doesn’t showcase it). From the smart writing, hilarious performances and of course the great comedy, there’s a lot to enjoy about it. Check it out if it interests you.