After the cataclysmic events in New York with his fellow Avengers, Steve Rogers, aka Captain America (Chris Evans), lives in the nation’s capital as he tries to adjust to modern times. An attack on an S.H.I.E.L.D. colleague throws Rogers into a web of intrigue that places the whole world at risk. Joining forces with the Black Widow (Scarlett Johansson) and a new ally, the Falcon (Anthony Mackie), Rogers struggles to expose an ever-widening conspiracy, but he and his team soon come up against an unexpected enemy. 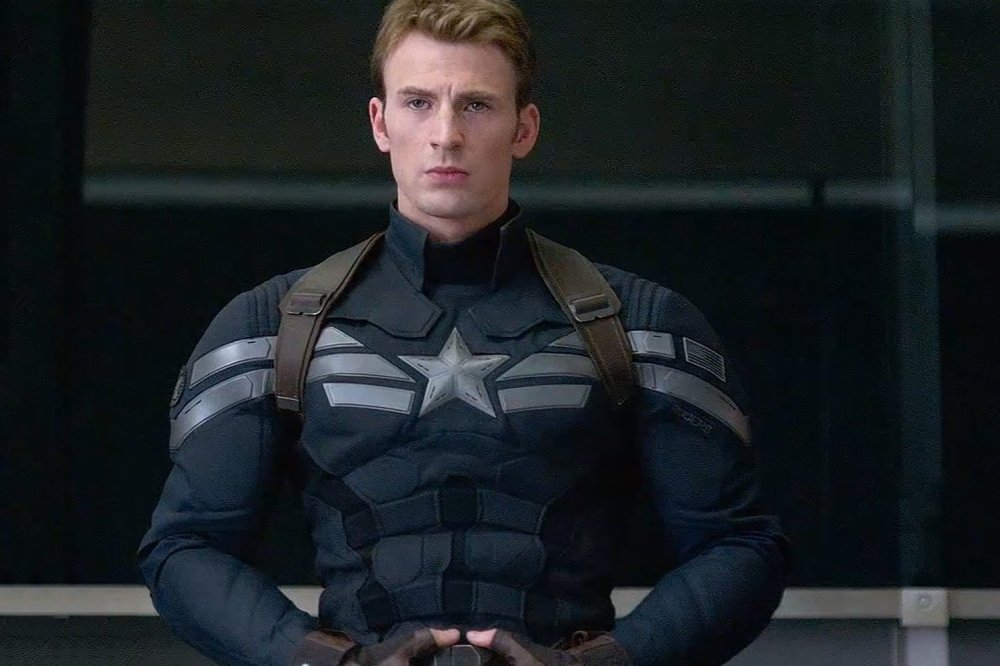 Without spoiling anything, The Winter Soldier has great consequences of the Marvel Universe. This movie was more spy and espionage than any other movies in the Marvel universe. The tone of this movie is also quite serious, this movie is probably the darkest Marvel movie. With that said it’s not completely dark, the humour was quite good, particularly between Captain America, Black Widow and Falcon. Although the Winter Soldier is in the title of the film, he’s used more as an occasional villain, so the film really didn’t need to be named after him. But I will say that he was used well in the story, especially in how he relates to Captain America.

Chris Evans once again returns as Captain America and as usual is great. Scarlett Johansson returns as Black Widow and is an even stronger character than in Iron Man 2 and The Avengers as it put her in the forefront of the film. This was the movie that convinced me that there should be a Black Widow movie but it’s probably too late for it to happen at this point, with all of these next movies going big like Captain Marvel and Doctor Strange. There is particularly great chemistry between Evans and Johansson and play off each other really well. Another great addition was Anthony Mackie as Falcon, the film really integrated him well in the story with all the other plot points going on. Other actors like Robert Redford and Samuel L. Jackson also do great jobs. Without spoiling anything for those who don’t know, I’ll say that The Winter Soldier is also one of the better Marvel villains.

The action is filmed much more realistically, as the tone of the film is more realistic. I think it’s also worth mentioning the stunt team, the fight scenes were truly great and thrilling. I particularly like how the film incorporated Captain America’s shield into the action. Sure I liked what they did with The First Avenger and The Avengers but as this has a more realistic tone they had to come up with a realistic way of using the shield, and they surprisingly made it work. Captain America’s costume thankfully changed from The Avengers’ fake costume look to a much more fitting and realistic look. 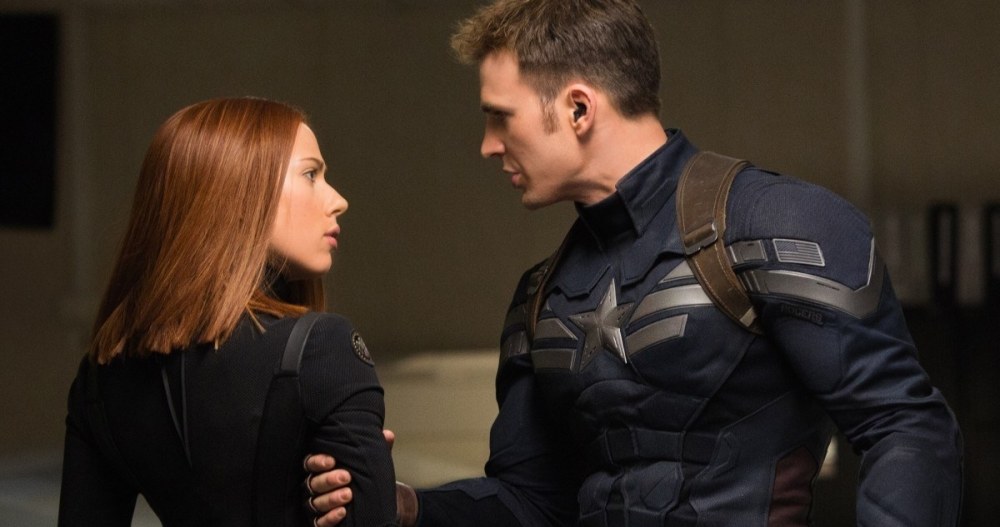 Captain America: The Winter Soldier is truly a great movie and for me is currently the best Marvel movie. It took a more realistic take on the classic character, had great twists and turns and has great impact on the Marvel universe on the whole. It’s not just a great comic book movie, but it’s also a great movie on its own. This year we’ll have to see if Captain America: Civil War or Doctor Strange can top it, it will not be an easy task.