This is the first combining of a superhero team on the big screen. Everything could have gone wrong, nothing like this has ever been done before. Yet with Joss Whedon’s direction The Avengers have now successfully been integrated and just seeing all these characters on screen at the same time is a real joy to watch. Although it’s by no means a perfect movie, its pros more than make up for the cons and is for me one of the most enjoyable movies to watch. 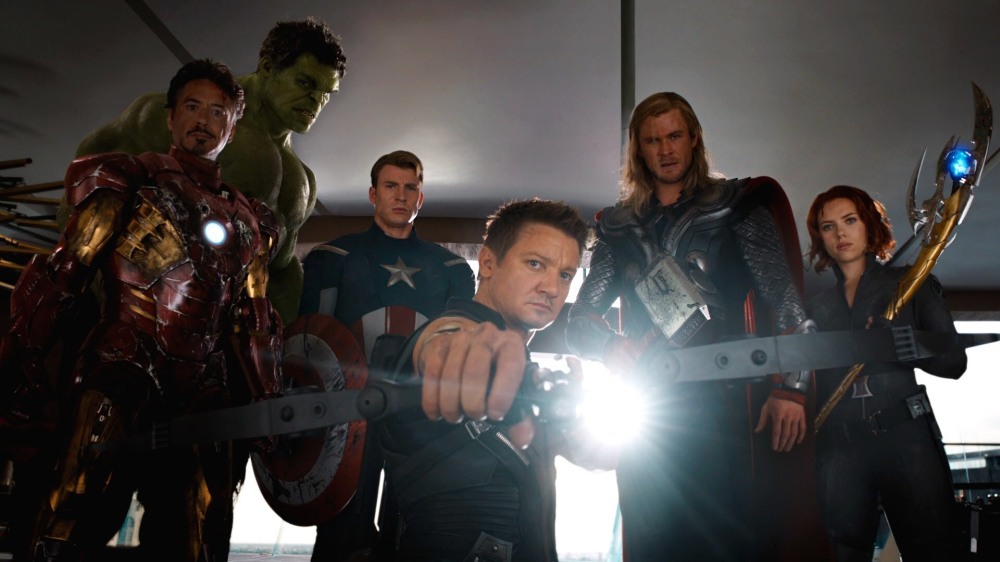 Joss Whedon is great at writing dialogue and The Avengers is no exception. The dialogue is very well written, there is a lot of great back and forth between the characters. Even though a lot of people love this movie more than Age of Ultron I will say the plot isn’t particularly strong. It’s thinly strung together and its fine but I think that people that disliked Age of Ultron’s plot forgot that the original didn’t have a great plot. It does the job fine but it wasn’t as well done as it could have been. However it does give convincing reasons why all the superheroes work together. The main reason to watch the movie is to see all these superheroes together. The entire third act is nonstop action and is by far the best part of the movie, seeing all of these superheroes in action was a joy to watch. 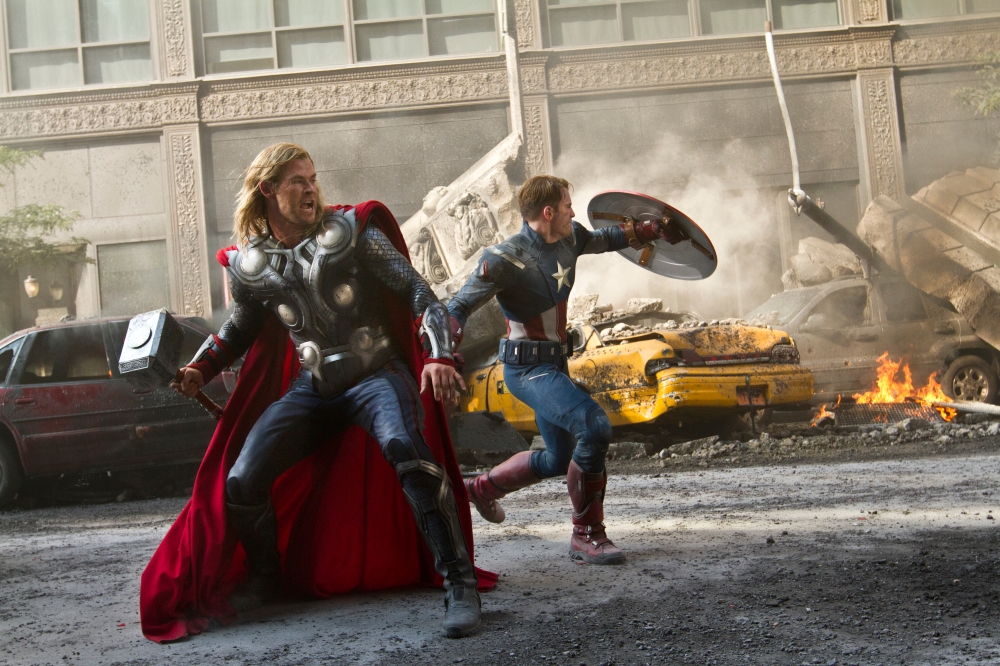 All the actors do play each other really well and they have great writing to support them as well. The film establishes clear differences between characters, especially between Steve Rodgers and Tony Stark. Mark Ruffalo replaces Edward Norton as the Hulk and he did as well as Norton, he probably worked better as an Avenger Hulk than Norton, which is probably why the recasting happened in the first place. Tom Hiddleston returns as Loki and he is having a lot of fun in the role. The one character that felt a little weak was Jeremy Renner’s Hawkeye, Renner does well in the movie it’s just that the film doesn’t really go much into detail in who he is (Age of Ultron fixed that though). 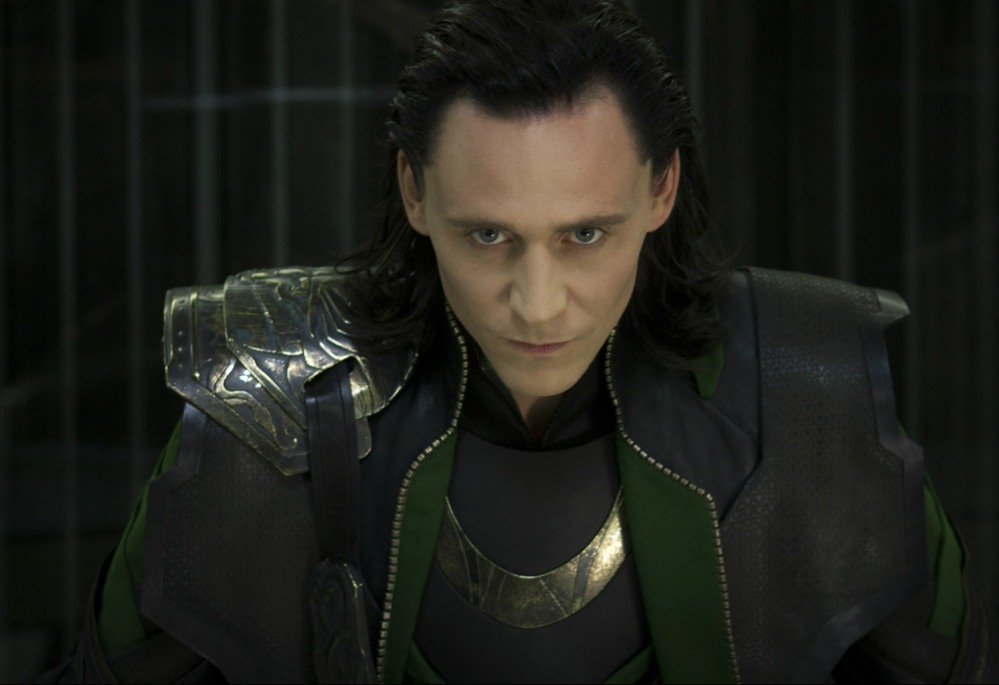 The special effects and action scenes are as usual great. Many of the fights are great, from Thor vs Iron Man, to Hulk vs Thor and of course the final battle scene in New York, which is one of the best action climaxes in any superhero movie. The costumes for all the characters as usual look good, except for Captain America. His look in The First Avenger (and The Winter Soldier) looked great, but his new outfit here looked a little ridiculous and it was a little hard to take him seriously, even if it looked more accurate to the comic book. 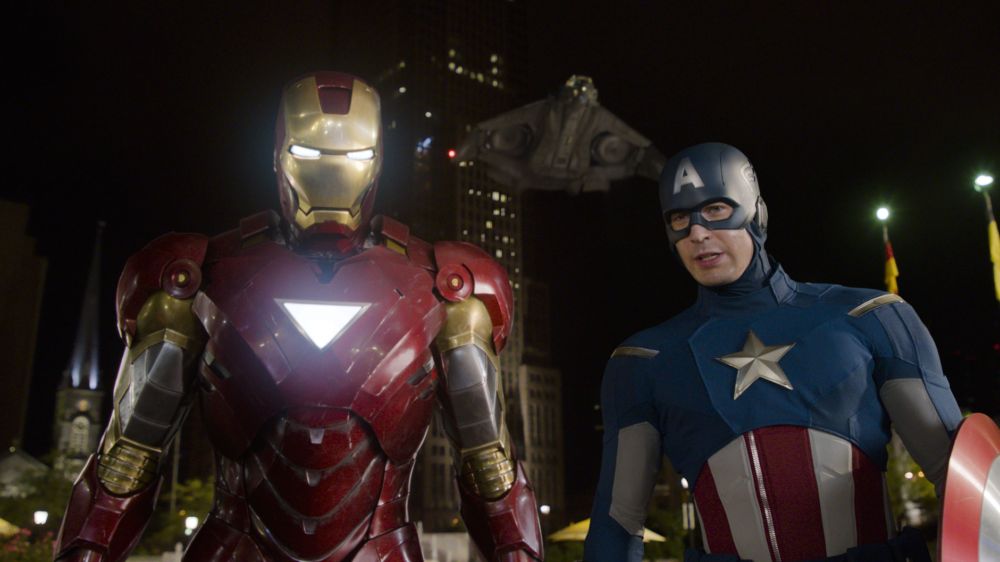 The Avengers isn’t a perfect movie. The reason why Age of Ultron wasn’t received as well was because it wasn’t as much of a surprise the second time round, and audiences could pick up on the issues more. The Avengers’ plot isn’t particularly strong and not all of the characters are fully developed yet (Hawkeye) but even if it’s not a perfect movie, it’s still one of the most entertaining movies I’ve ever watched. It’s one of those movies I can watch again and again and never get tired of. This film should at the very least be commended for actually putting 6 superheroes on the screen at the same time and made it work. We’ll have to see if DC can do that with the Justice League.