As the son of Odin (Anthony Hopkins), king of the Norse gods, Thor (Chris Hemsworth) will soon inherit the throne of Asgard from his aging father. However, on the day that he is to be crowned, Thor reacts with brutality when the gods’ enemies, the Frost Giants, enter the palace in violation of their treaty. As punishment, Odin banishes Thor to Earth. While Loki (Tom Hiddleston), Thor’s brother, plots mischief in Asgard, Thor, now stripped of his powers, faces his greatest threat.

Some people might be able to see Iron Man and Captain America on the big screen but they couldn’t have seen how they would’ve done Thor. He is so larger than life and he’s a superhero character based in a different type of universe. However this movie introduced Thor in a pretty good way and by the time The Avengers came around, we were all onboard for seeing Thor play a part. It’s not one of the best movies in the Marvel Universe but considering that director Kenneth Branagh had to introduce Thor, it’s impressive how well he did it. 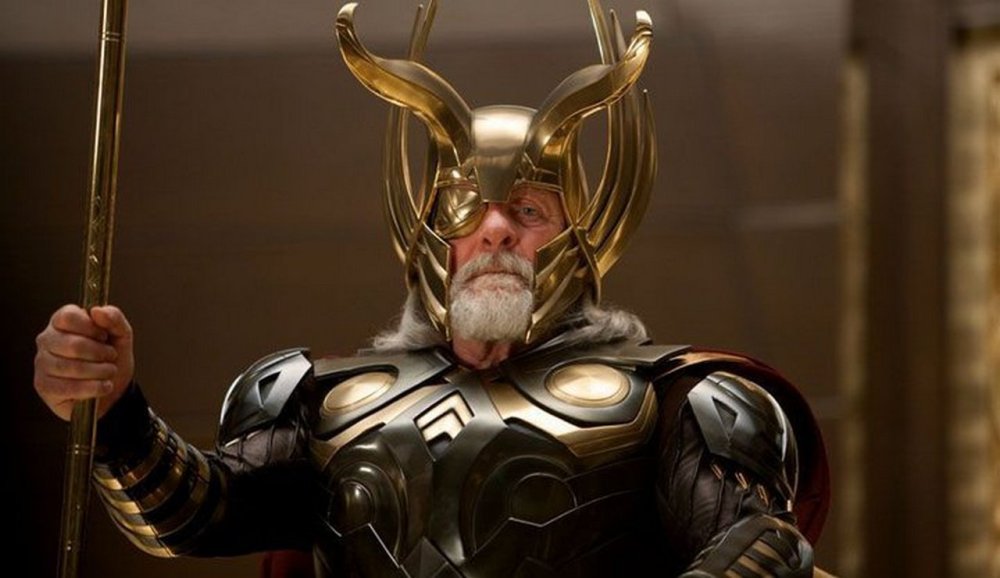 As I said before, this film does well at introducing Thor to the Marvel Cinematic Universe. I don’t think that having a fish out of water tale was the best way to introduce him but the movie still worked well and was lots better than you would initially think. One thing that I noticed is that the film succeeded most when it was taking place on Asgard. When it took place on Earth it was fine but it didn’t feel as strong. I will say at least all the Earth scenes served a purpose, it wasn’t just for bad comic relief (that would be saved for Thor: The Dark World). Speaking of comic relief, there’s quite a little bit of it, particularly with Kat Dennings and although it wasn’t great it wasn’t really bad either and didn’t distract much.

Chris Hemsworth nails the role of Thor, I personally think that out of all of the Avengers this is the toughest role to pull off. He needed to be larger than life but yet be three dimensional at the same time. Natalie Portman is quite good and does share good chemistry with Hemsworth. Tom Hiddleston does quite well as Loki, even though he’s not as strong as in later movies he is pretty effective as a villain here. Anthony Hopkins is also great as Odin, even though you don’t see much of him in the movie, he is really believable as this character.

As I said previously, the best scenes of the movie are once again when in Asgard but it’s not just because it’s more interesting, everything there looks grand and exciting. This is probably why I really liked the action in this movie, everything feels on a grand scale and although there isn’t a lot of it, when it was happening it looked great. This grand style would be sadly missing from Thor: The Dark World. That style really elevated the movie and made everything much more epic. This is a little bit of a nitpick but I should mention that there were a little too many dutch angles for my taste and sometimes it got distracting but it was fine for the most part.

Thor expanded the Marvel Universe and showed that they could go into many areas of the comic book universe. It’s not one of the best movies in the MCU but it is good and it is definitely worth watching. Even if there were some parts that could’ve been improved, I think that Kenneth Branagh did pretty well at putting Thor on the big screen and I do think that he was a good pick for this movie. Thor: The Dark World would be a decent sequel but commit as many mistakes as the previous movie.