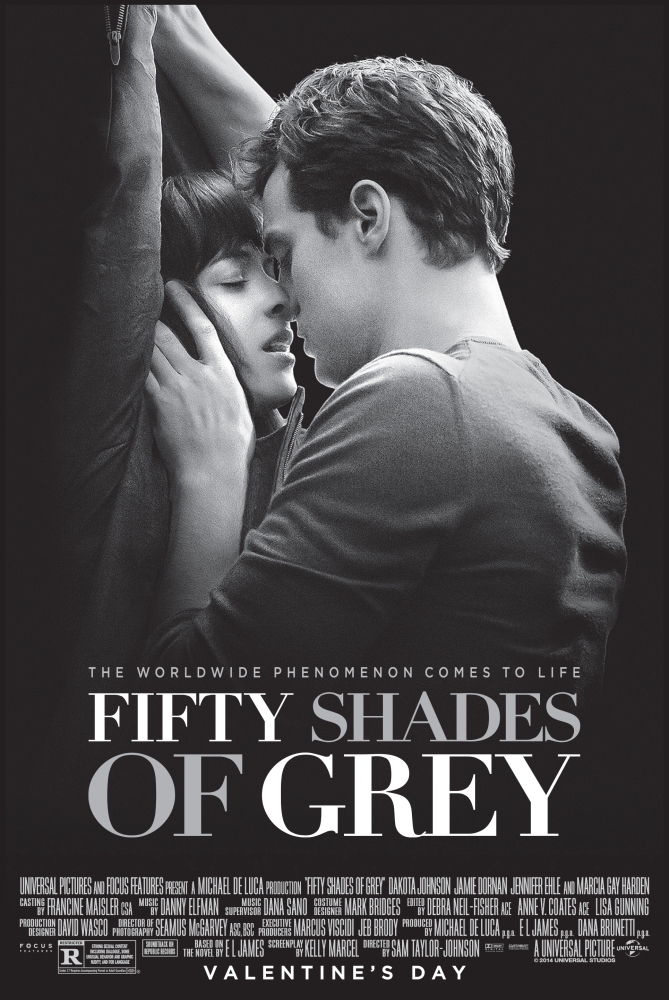 When college senior Anastasia Steele (Dakota Johnson) steps in for her sick roommate to interview prominent businessman Christian Grey (Jamie Dornan) for their campus paper, little does she realize the path her life will take. Christian, as enigmatic as he is rich and powerful, finds himself strangely drawn to Ana, and she to him. Though sexually inexperienced, Ana plunges headlong into an affair — and learns that Christian’s true sexual proclivities push the boundaries of pain and pleasure.

I want to make it clear that the only reason I watched this movie is because I wanted to catch on the best and (in the case of this movie) worst of 2015. I knew that this movie was going to be terrible and of course I knew the book was based on Twilight fanfiction. However even with that, after watching this movie, I can say that this is one of the only movies that I’ve regretted seeing for a review, even Bloodrayne 2 didn’t get to that level. This ‘movie’ was boring and frustrating with a bad ‘story’, bad ‘romance’, everything pretty much failed in this movie. 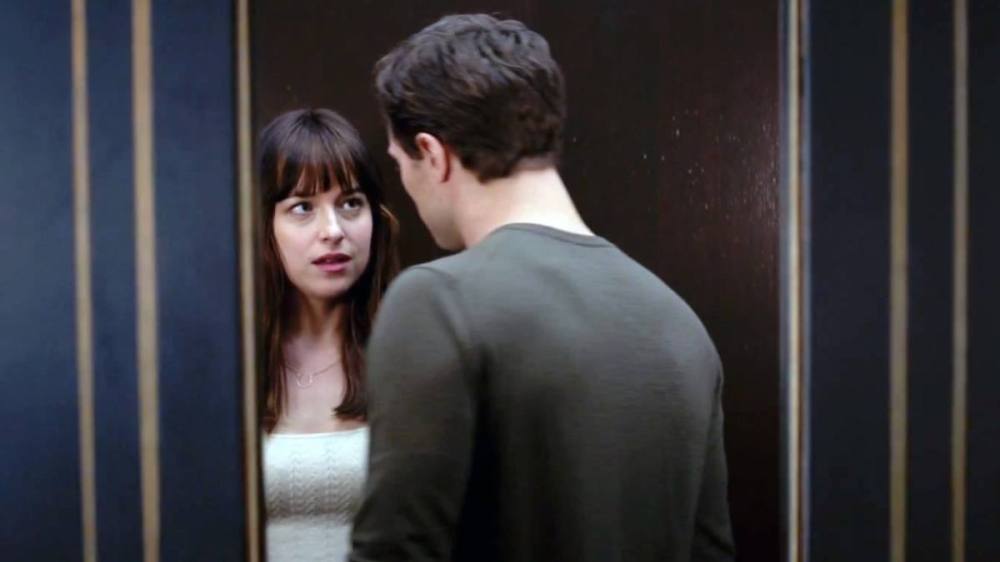 In the first act of the movie, I actually found the film kind of entertaining in how terrible it was. The dialogue is horrendous and the sudden interest between these two characters was unbelievable. At the halfway point though, I started to over time hate this movie. The problem is not that this film is basically a 2 hour porno, the problem is that the whole movie is basically about these two ‘characters’ and whether they would end up together (even though they shouldn’t as they aren’t compatible in the slightest), and that is literally the only thing going on. While bad movie romances have happened in the past, there’s bigger picture stuff happening in the stories, even Twilight did that. And because of that, this movie is tremendously boring, and many scenes felt like alternate versions of the previous scenes on repeat. Ana wants to have a relationship with Christian, he says he doesn’t do love, they have sex, rinse and repeat.

I can tell that Dakota Johnson is a good actress and can be good if she is actually given good stuff to work with. However her character is one of the weakest characters I’ve ever seen in a movie, and that is saying a lot. These main leads have no chemistry at all, they have worse chemistry than Bella and Edward from Twilight. And there was nothing else going on as I said before, so imagine 2 hours of Twilight minus the plotlines, with the exception of the love story. That’s this movie. 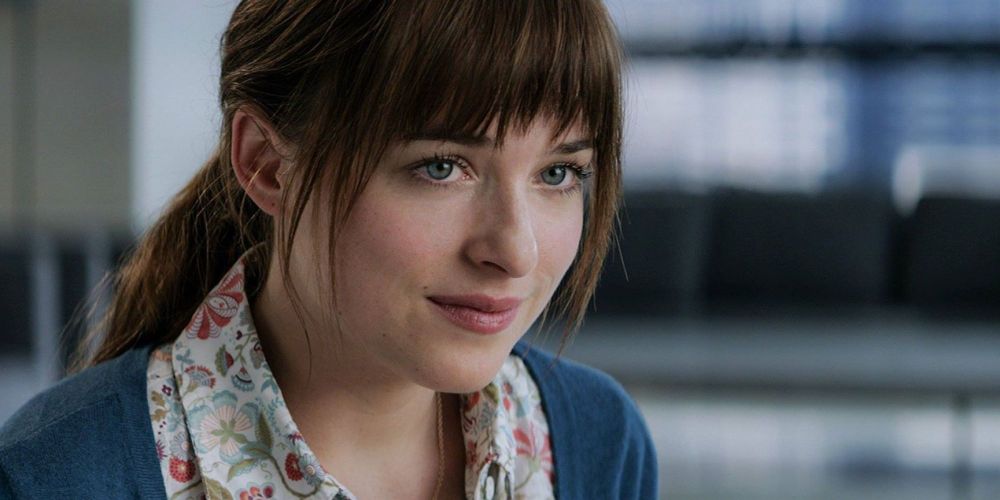 In the previous bad movies of 2015 that I’ve watched, I haven’t really hated them to this level, not even Taken 3. This movie however made me question watching and reviewing bad movies. The only reason to watch this movie is if you want to see a lot of sex scenes, but even then it’s hard to get into them and it’s somehow boring. Unfortunately this movie did well enough and will probably end up with two more sequels (or maybe even three, since splitting the last book in 2 parts is becoming a thing). Fifty Shades of Grey is truly an atrocious ‘movie’ and I can’t think a single reason to watch it.