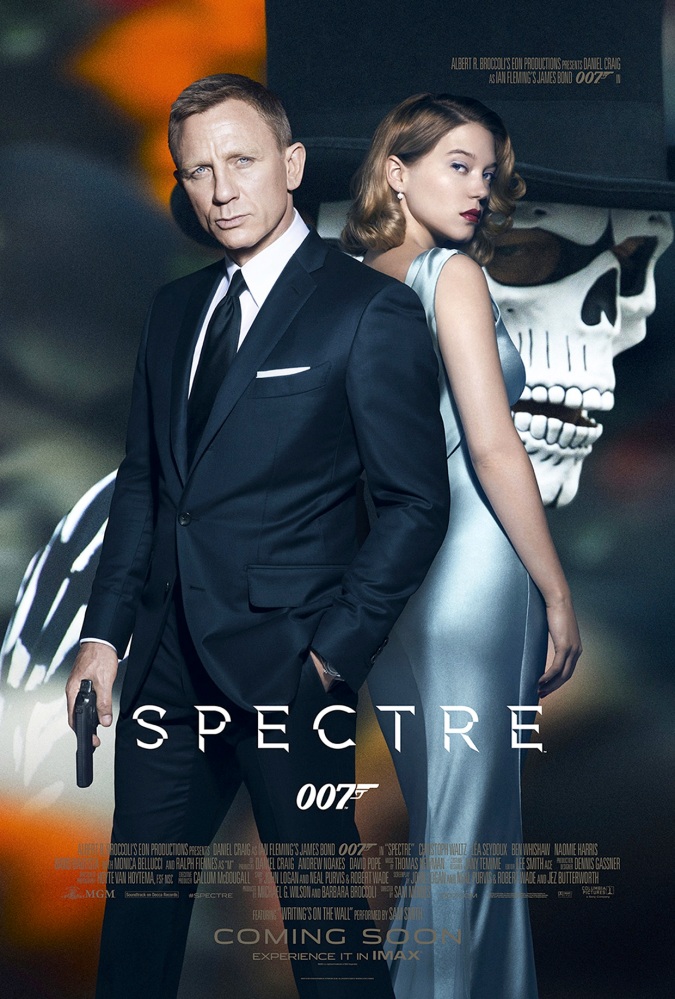 A cryptic message from James Bond’s (Daniel Craig) past sends him on a trail to uncover a sinister organization. While M (Ralph Fiennes) battles political forces to keep the secret service alive, Bond peels back the layers of deceit to reveal the terrible truth behind SPECTRE.

Spectre has been one of my most anticipated movies of the year, with Skyfall director Sam Mendes returning to deliver another Bond film. However, Spectre has been getting some pretty mixed reviews. I’ve watched the film and I can say that it is good and is worth seeing but it has some problems. The action and production value is great, as well as the performances, however there are quite a lot of problems in the script, it’s not as investing as the previous films and it doesn’t feel complete. With that said, it’s still a good movie and it’s still worth watching. 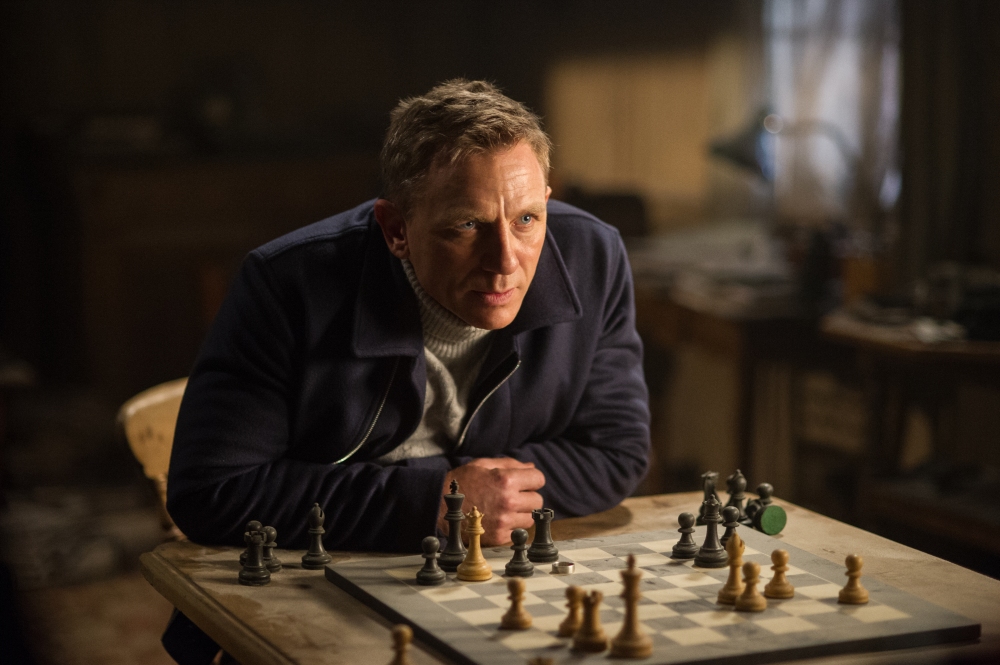 Story wise this movie works but it does have some problems. Without diving too deep into spoilers, Spectre has ties to the previous Bond films, a lot of it is quite personal to Bond but I felt that it didn’t impact him as much as it should have. One of the notable things about this movie is the fact that tonally, it moved away from more of the character driven Bond films like Skyfall and moved onto the more classic Bond films. I felt that it worked for the movie and it’s nice to see a change of tone but I do think it would’ve been better to have a mix between the two tones. I felt that this movie was a little too predictable, there are two twists involving the villains that I saw coming from a mile away. The biggest issue that this film has was actually the way it dealt with its villains, which I’ll get to later. Also the climax felt a little underwhelming and rushed, it didn’t feel complete and it needed something extra to make it stand out. The plot had me interested but I wasn’t as invested as I should have been. Overall the story is decent enough but it could’ve been done better.

Daniel Craig as always is a great James Bond. I also liked Lea Seydoux as the Bond girl, she shared good chemistry with Craig. It was nice to see some of the classic Bond team do stuff like Ralph Fiennes as M, Naomi Harris as Moneypenny, Ben Wishaw as Q. Christoph Waltz is good in the movie as the villain but I don’t think the film handled him as well as they should have. First of all we only see him in like 5 scenes and he didn’t feel as big of a threat as he should, especially when you find out how significant he is. One villain that I felt was handled better was Dave Bautista, who acted like the Jaws character, appearing every so often to cause problems for Bond.

On a technical level, I think that this film is the same level as Skyfall. The cinematography is gorgeous as expected, the opening shot of the movie is incredible, it’s a 2 minute long tracking shot and it’s actually worth watching the movie, even just for that scene. Skyfall composer Thomas Newman’s score also was quite good and added to this film quite a bit. Although I was initially unsure about how I felt about Sam Smith’s bond song “Writing on the Wall” I’m starting to like it. 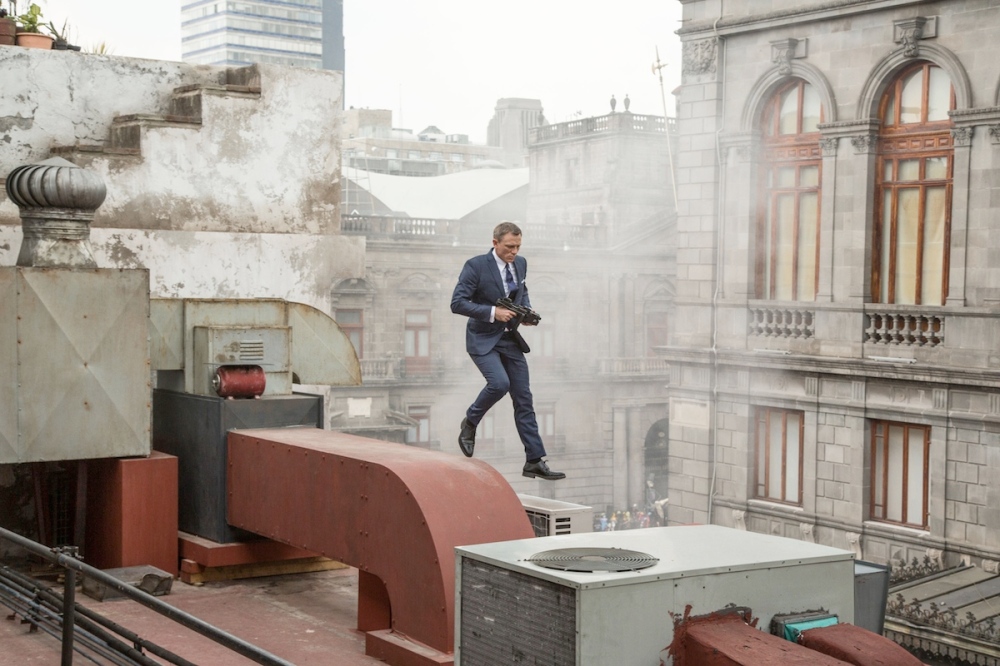 Spectre is not one of the best Bond films but it is still a good one. I feel like there’s room for Daniel Craig to do one more film before he passes the role onto someone else, it definitely felt like it, when considering how the film ends (not spoiling anything). Casino Royale and Skyfall set the standard of Bond films so high so when this film doesn’t match that level, it’s going to be looked down upon. It’s still better than Quantum of Solace but it still feels a little disappointing, although it’s still a good movie, just not great.