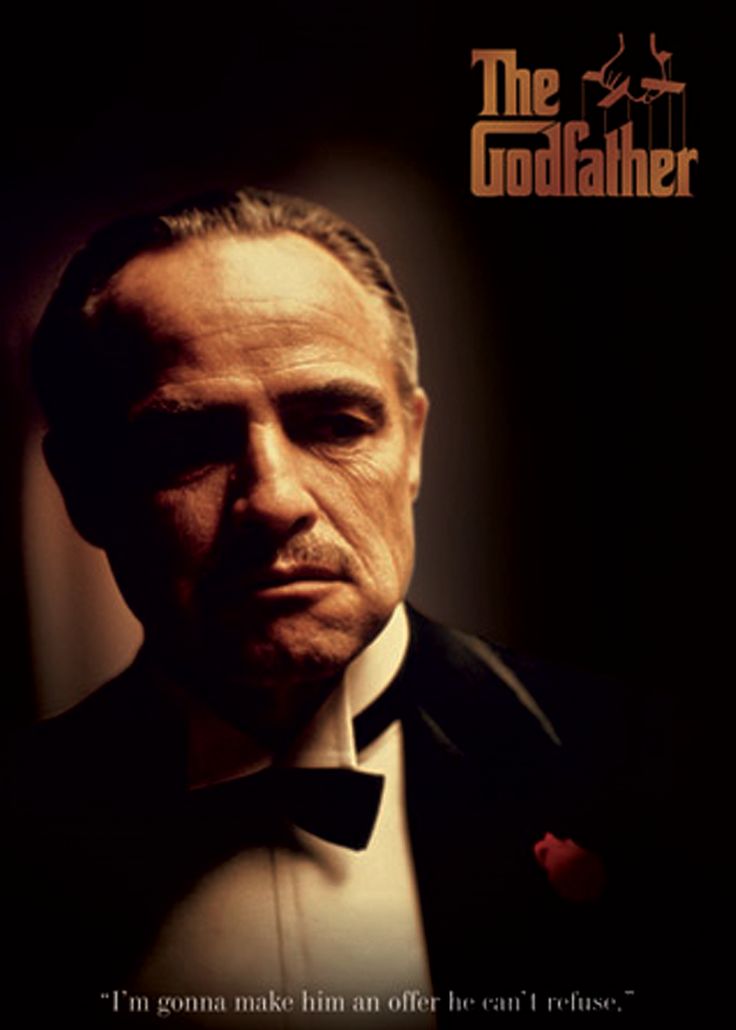 “Don” Vito Corleone (Marlon Brando) is the head of the Corleone Mafia Family. His younger son Michael (Al Pacino) has returned from the war and is the only family member not involved with the mafia. Things however change when the family is threatened by a rival. The film is based on the bestselling novel by Mario Puzo.

The Godfather is one of cinemas all time classics but you’ve probably heard this many times before. It is a brilliant crime drama that doesn’t just focus on the crime business but also on the characters occupying it. It has great acting, well written dialogue, developed characters and an atmosphere that really invested me in the story. 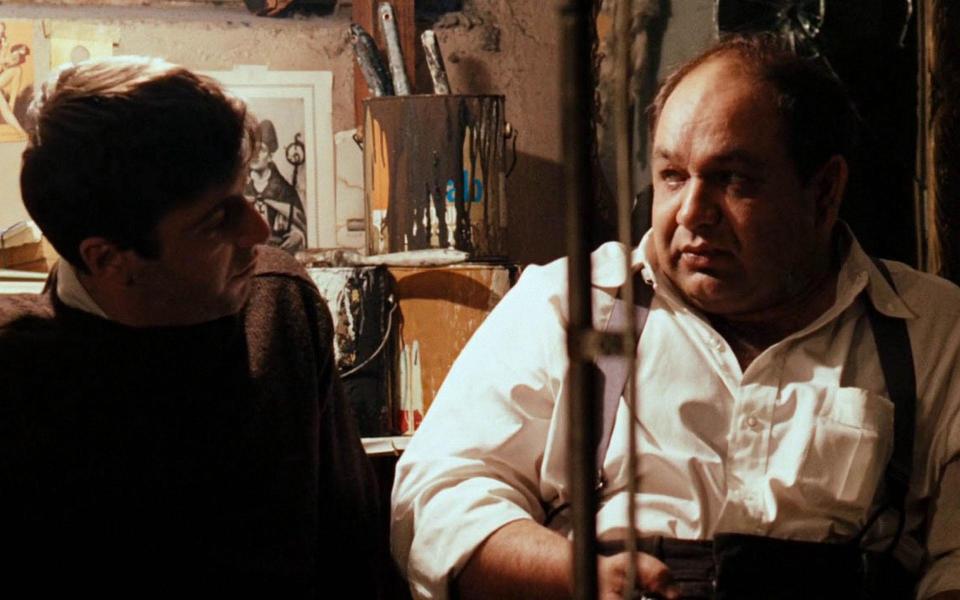 Pacing-wise, this movie does take its time, it took a second viewing for me to really like this movie because of how uninterested and slightly bored I was the first time I watched it – especially in the middle section. On the second viewing I noticed how the pacing is actually well set up; it starts out slow as the events unravel over time. Also great is the fact that the characters are contrasted and are really well developed. Interestingly, some of the characters are sympathetic and relatable, despite this technically being a gangster movie. There are so many characters that it is kind of hard keeping track of everyone; fortunately for most people including myself, I managed to keep track of the main characters. 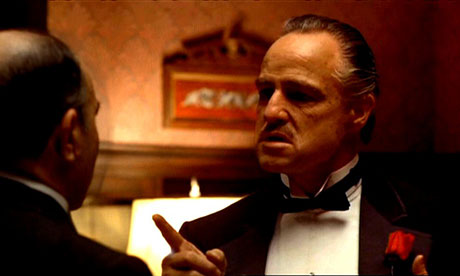 The best thing about the movie is the acting. Marlon Brando manages to personify Vito Corleone strongly and turns in one of those rare performances where they are a presence, even when they aren’t on screen. He is very subtle in his role as well as making him feel genuine and realistic. He also manages to act older than he does, which is helped with the great makeup. Al Pacino is also worth mentioning as he is the character that arguably goes through the most change throughout the story; his character’s transformation is so great because Pacino manages to make the changes very subtle. Other performances from actors like James Caan, and Robert Duvall are also great. 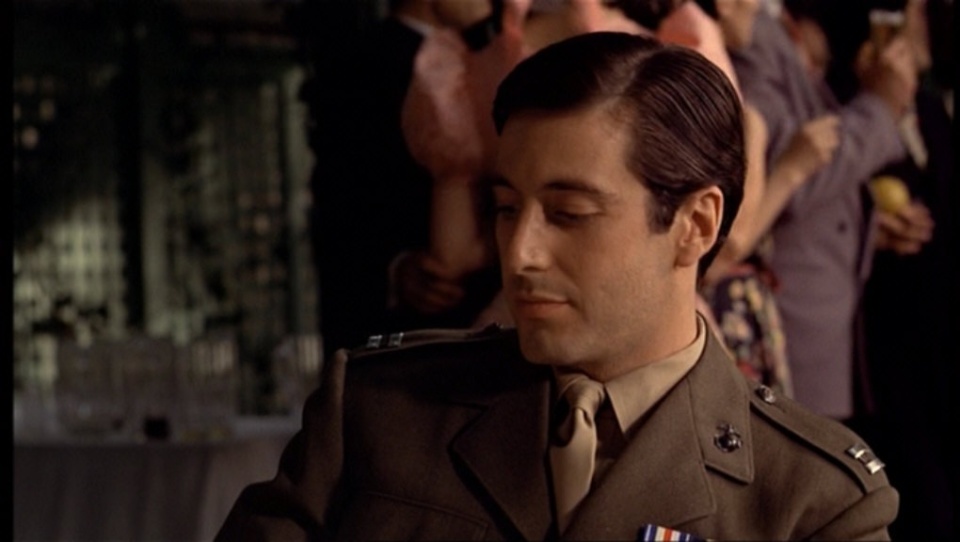 The cinematography is also well done; it is beautifully photographed and is well suited to the era; a great example is the opening which is about a few minutes of a man – over those minutes the shot is being zoomed out. The lighting is also great; the opening again is a good example of this. The movie was also well edited, the best example of the scene is the baptism scene; while a baptism is happening a lot of events are happening at the same time and are fit in well – in my opinion it is the best scene in the movie. Another thing worth mentioning is the score by Nino Rota. Every time one of the songs from that core was playing I felt the presence of the godfather – that’s how the score is to me. 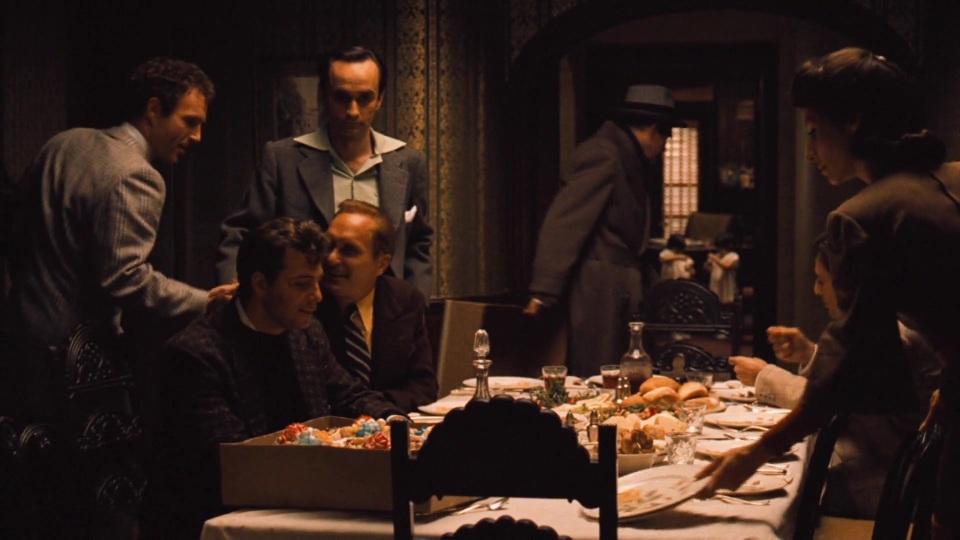 If I was advising someone to watch the movie, the first thing I’d suggest that they should walk into the movie without the ‘greatest movie of all time’ hype as it may affect your first viewing – that happened with me. Just go into the movie expecting it to be good without expectations that would possibly end up disappointing the movie for you. For me, although it is a gangster movie I don’t usually view it as that – I view it as a complex family drama. Even as a gangster movie, I still prefer Goodfellas or Casino but there is no denying how much of an impact The Godfather has made on cinema. Overall the movie is a masterpiece and a great example of how great movies can be.