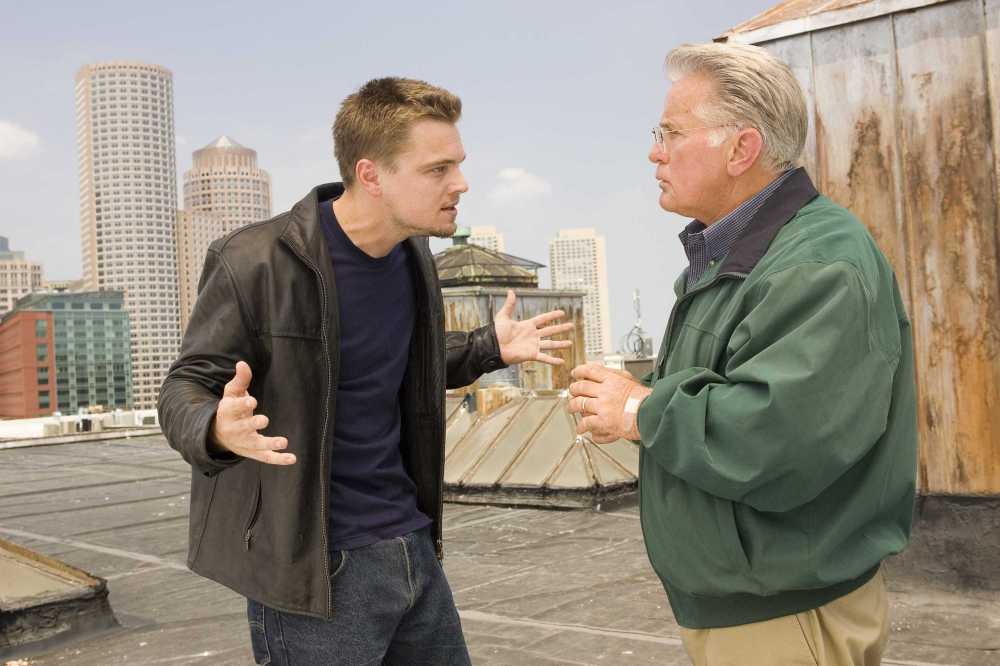 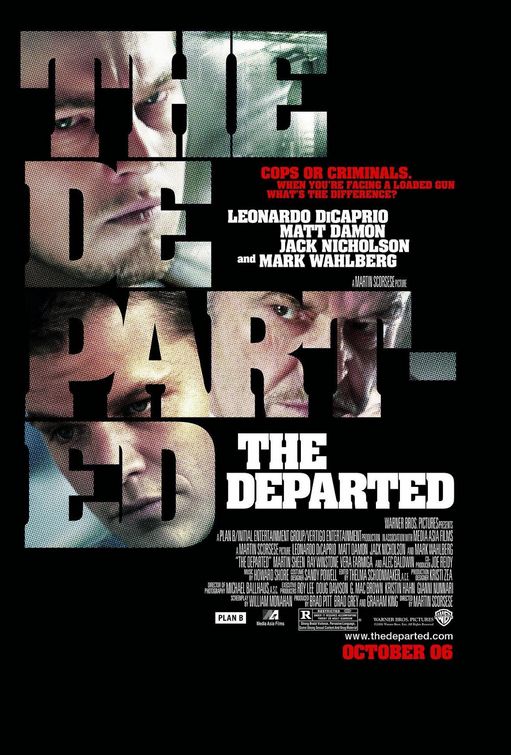 In South Boston, the state police force is waging war on Irish American organized crime. Young undercover cop Billy Costigan (Leonardo Dicaprio) is assigned to infiltrate the mob syndicate run by gangland chief Frank Costello (Jack Nicholson). While Billy quickly gains Costello’s confidence, Colin Sullivan (Matt Damon), a hardened young criminal who has infiltrated the state police as an informer for the syndicate is rising to a position of power in the Special Investigation Unit. Each man becomes deeply consumed by his double life, gathering information about the plans and counter-plans of the operations he has penetrated. But when it becomes clear to both the mob and the police that there’s a mole in their midst, Billy and Colin are suddenly in danger of being caught and exposed to the enemy-and each must race to uncover the identity of the other man in time to save himself. Each police officer gives his best effort trying to disclose the identity of the other “rat.”

Martin Scorsese is no stranger to crime movies as well as not being a stranger to making great engaging movies. The Departed is wonderfully made, excellently edited, has great performances and has an interesting story. All of these things are what I ask for in a movie, which The Departed successfully delivers here. 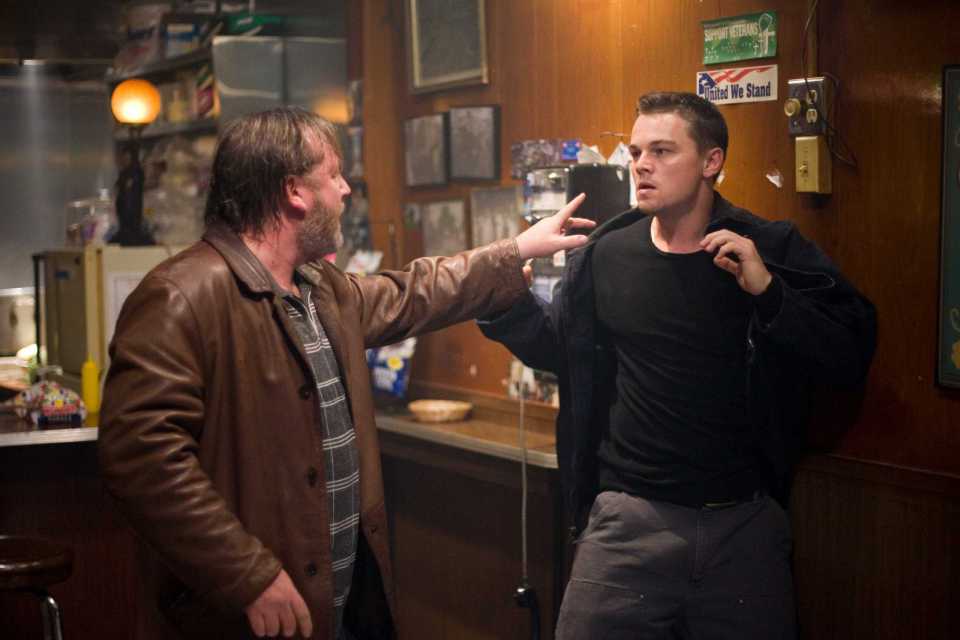 Despite the fact that this movie is actually a remake of a Hong Kong film, Infernal Affairs, I won’t compare it because I haven’t watched it. The movie takes many twists and turns and does a good job at showing the events unfold. The plot can be quite complicated so it does require your full attention when watching. The film is filled with that same energy that Scorsese had in films like Goodfellas and Casino. There is always something going on to interest the viewer. The film is long at about 2 hours and a half, so it needs to have an engaging story in order to interest the viewers. Fortunately, it does that and so much more, providing many plot twists that keeps the audience guessing what will happen next. 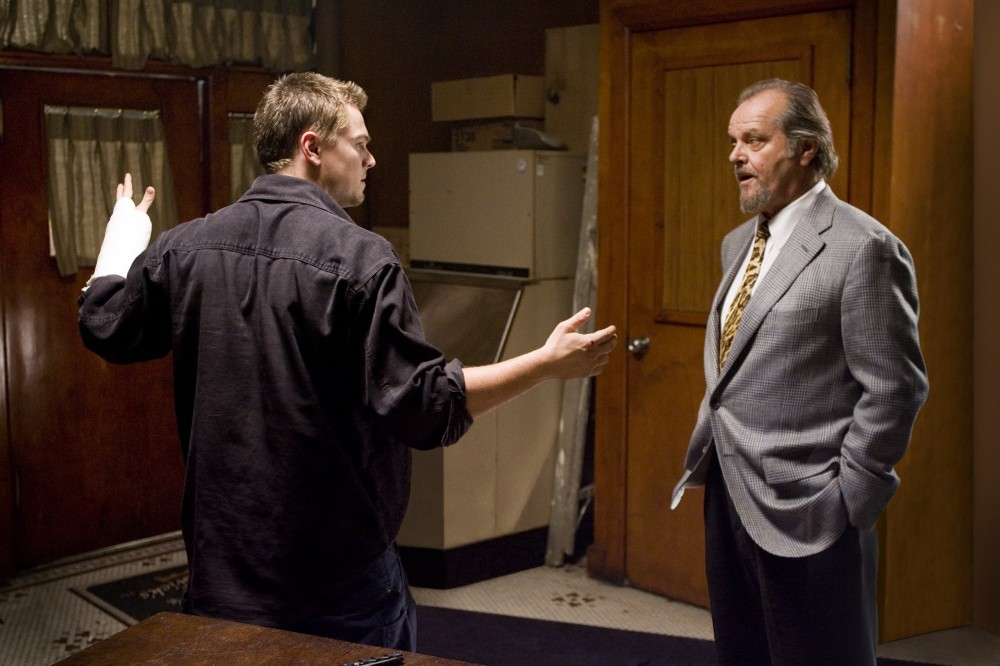 The acting was really good from everyone they fill their roles perfectly. Both DiCaprio and Damon were really good here as they played characters that were the opposite sides of the spectrum of the other. Their performances were emotionally complex, which made the story more complex than the usual good guy and bad guy type. Jack Nicholson is incredible as Frank Costello who is the mob boss, who is a very sinister and dangerous character. Costello is an unpredictable character and Nicholson channels James Cagney’s performance in White Heat to create a personification of evil. Mark Wahlberg is also fantastic in this movie as Sergeant Dignam; despite him not having many scenes as some of the rest of the cast he delivers some of the best lines and steals the scenes he was in. The characters are well defined and we really feel like we know them, which are done well by the actors. 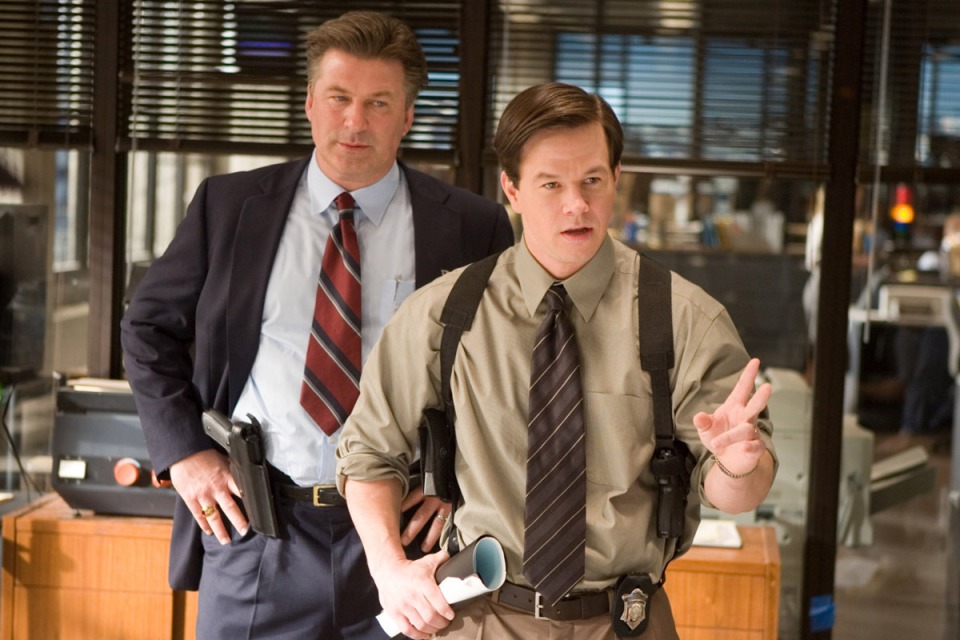 The setting of Boston and the atmosphere were captured so well. During the film we often we get shots of many locations of Boston. The music was also good and comes from both from the score by Howard Shore and from existing songs, both which fit the moments they are put it, especially the use of The Dropkick Murphy’s’ “I’m Shipping Up to Boston” during the opening credits. 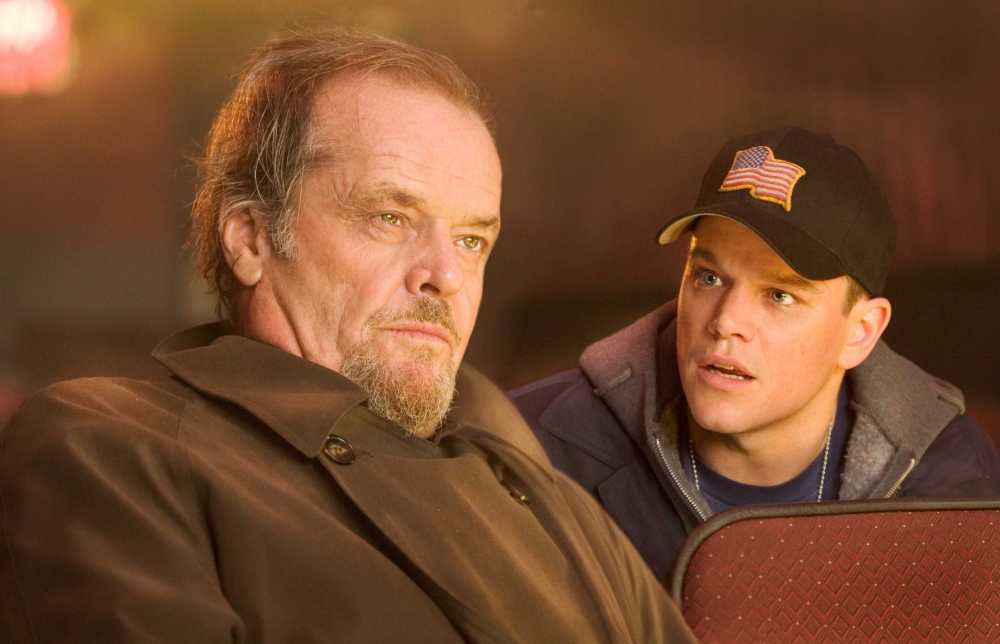 Smartly written with many complex plots and with great acting, Martin Scorsese’s The Departed delivers as great crime drama. It is one of his best movies and is one of the best crime drama movies I have ever seen. It’s gripping, it’s entertaining, it’s overall a great movie. Check it out when you can.